Architecture is both the process of planning, designing, and building as well as the completed project. Often times, the materials used, unique designs, and eclectic forms stand as monuments or cultural symbols. In other words, architecture can be seen as entirely its own art form with impactful designs that continue to echo throughout history. Architecture can take on many different styles, flavors, and influences from all over the world and many designers choose to pull their inspiration from different iconic time periods. One of the most renowned and popular time periods we see alive in modern architecture today is the classical architecture period.

Led by visionary and head architect Gil Schafer III, G.P. Schafer is a New York City based architecture firm first founded in 2002 (1). G.P. Schafer is best known for their residential and home renovations and designs that combine traditional classicism, historical and cultural precedence, all blended perfectly into contemporary design. Many of his work includes soft, minimal lines, bold arches, grand entryways and lots of character in the detail of his work. His design takes on a very classic Americana feel with European influences all with a brilliant splash of color. 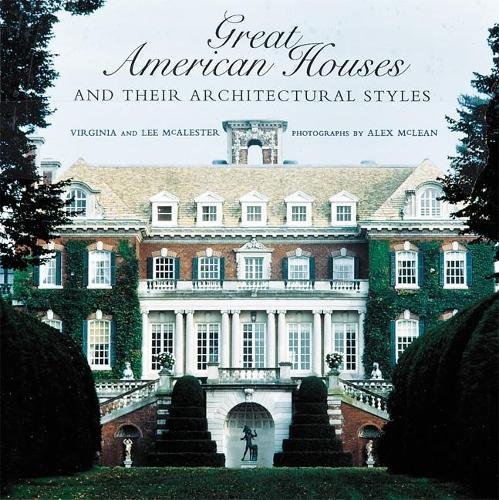 After much recognition, Gil Schafer decided to publish two books, The Great American House, and A Place to Call Home that speak more to his architecture philosophy and timeless design, but also helps people to achieve this look in their own homes too.

Ferguson & Shamamian Architects is a widely recognized and highly renowned architecture firm that specializes in residential design rooted in traditional styles, classicism, and historical influence (2). The firm was first founded in 1988 by Mark Ferguson and Oscar Shamamian. Together, the two shared a passion for traditional architecture and a drive to obtain historical style, cultural character, and personal flavor with every new project. The pair proved to be unstoppable and soon their holistic approach to design and exceptional collaborations with professionals in the industry has caused much recognition. Now, Ferguson & Shamamian Architects are highly regarded in the industry for their precise and careful work.

Ferguson & Shamamian takes on a very unique, traditional style to their design. Much of their work includes deep natural colors, high ceiling, grand entry ways, grand furniture and artwork, and a sort of effortless classy to every project. While their work is extremely lavish, they also have created quite a cozy, homey feel to their work, giving residence a calming sense of home.

Ferguson & Shamamian Architects has claimed many awards and publications throughout the years including publications in Veranda, Architectural Digest, Period Homes, The New York Times, and many more. 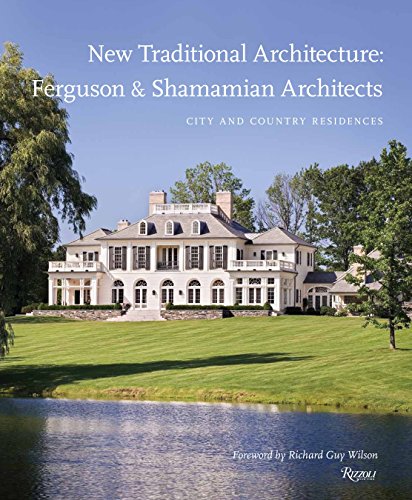 They also have published a book, New Traditional Architecture: Ferguson and Shamamian Architects, City and Country Residences by Mark Ferguson and Oscar Shamamian with Joseph Giovannini. This book talks about the firm’s shared vision and philosophy on architecture and how you too can bring classicism into your existing design.

A post shared by Peter Pennoyer Architects (@peterpennoyerarchitects) on Jul 28, 2020 at 3:13pm PDT

Peter Pennoyer has been described by many as the architect grounded in history. It’s true that many of Peter’s influences do derive from classicism and many of his design work has been inspired by this time period (3). Peter Pennoyer is an award-winning architect based out of New York City along with his four partners and now fifty associates. Many of the firm’s projects involve historic buildings and either remodeling or giving them the life they need. They have been described by the Institute of Classical Architecture & Art as having a strength in fusing history and creativity to produce a timeless, contemporary design. Much of Peter’s work holds true to the original bones or story of the building. From there, he creates soft colors, cozy textures, strong art pieces, and grand décor to anchor his projects back into their original roots.

The firm has been recognized by publications included The New York Times, Wall Street Journal, Elle Décor, Architectural Digest, and House & Garden. They also are consecutively included in Architectural Digest’s AD100 list, New York Spaces Top 50 designers list, and Ocean Home magazine’s Top 50 Coastal Architects list. Peter Pennoyer also put out two books, Harrie T. Lindeberg and the American Country House and A House in the Country that talks about his design and architecture and where he pulls his inspirations for each of his projects. 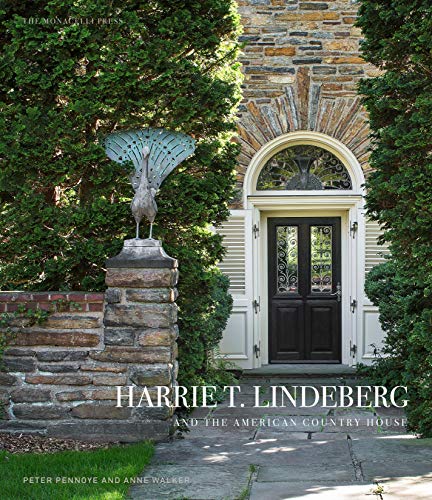 It’s true that classicism may echo throughout history as a timeless staple in architecture and design. While much of design will come down to personal preference, we can see many influences running through contemporary design that come from this historical time periods. Classicism offers people the classy, lavish homes while still bringing in a cozy, comfortable feel to any family home.