Being a chef might sound smooth sailing and all, but do not be deceived, there’s more to this profession than cooking for family and friends. The best chefs in the world all have then special something about them, it’s not that easy to put our finger on but there’s surely something that strikes them out from the multitude, that’s what we would be examining in the world-famous chef, author, and lifestyle expert that goes by the name Ina Garten.

Ina Garten is a world renowned chef and known as of the top celebrity chef’s in the world. Let’s take a deeper dive into her background in culinary and how her cooking techniques earned her quite the hungry fanbase.

Ina Garten was born in Brooklyn, New York, United States of America, and raised in Stamford, Connecticut, also the United States of America. She showed a flair for the unorthodox from a very young age, as she was known to come out tops in the sciences which would turn out quite pivotal in her culinary career. It might strike you as ironic that Ina’s dietitian mother regularly dissuaded and discouraged Ina from helping out in the kitchen, and tried to make her do more schoolwork instead.

Ina’s first real experience dabbling in cooking happened to be when she was looking for a way to occupy herself and make the best use of her time as her husband Jeffrey had a stint overseas in the Vietnam War. She journeyed to France with her husband as soon as they returned and it was there that she fell in love with the French Cuisine. As soon as she returned to the United States she furthered her cooking education by diligently studying Julia Child’s influential Culinary Masterpiece, “Mastering the Art of French Cooking”.

While Ina Garten does not have a restaurant per se to her name, she has utilized her time to have some of the most fantastic homes for culinary delicacies all over the country. In the year 1978, the renowned Barefoot Contessa store was opened to the general public. The store specialized in exquisite meals such as lobster Cobb salad, caviar, and imported delicacies.

Listing one popular cookbook that Ina Garten has written is quite the herculean task, however few cookbooks around the world hold as much respect and adulation as her famous Modern Comfort Food: A Barefoot Contessa Cookbook. This is a book that seemingly tells a reader everything he or she needs to know about the art of cooking marvelous delicacies in the Ina Garten way. There’s a reason why this culinary work of art became a New York Times Bestseller in record time. 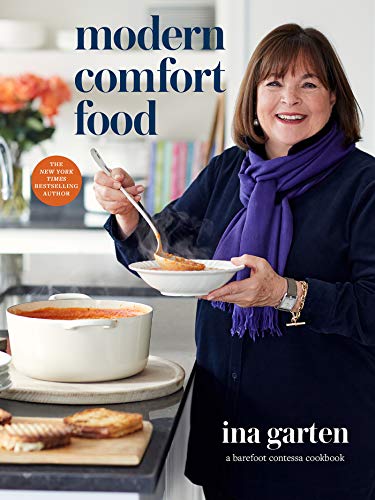 This book has the author sharing over eighty unique recipes, how it’s done, and the nutritional benefits that come with each. The best thing about this cookbook is the versatility, as you can see not just full meals, but also cocktails, desserts, treats, snacks, and that have you.

The best chefs and food artists are suckers for perfection, you don’t see them going around trying random stuff and hoping they give amazing results. No, they have specialized tools that do the trick no matter the dish they are preparing. Ina Garten is no different as she doesn’t joke around with a certain mixer, the mixer in question is the KitchenAid Professional Mixer. 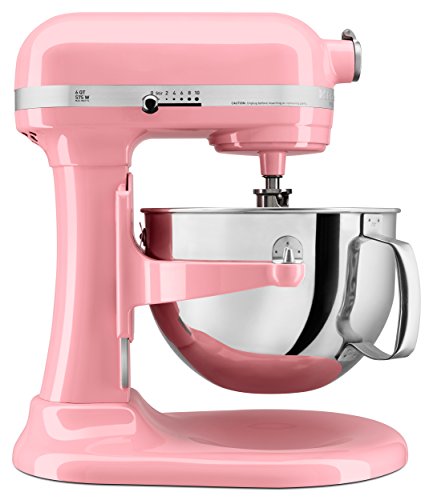 There is a plethora of reasons why Ina loves cooking with this specific mixer, among which are, the utility feature that the machine possesses that brings the Ina Garten experience to your kitchen, the mixer which allows a remarkable amount of touches per rotation which makes for thorough ingredient incorporation, and of course, the numerous speed settings which exude versatility, class and remarkable efficiency.

Ina Garten is one of the most hardworking chefs out there, she had broadened her horizon, taken tasks that few other chefs would dare, and she has devoted herself to the art form of teaching the world how to cook every step at a time. Ina Garten counts a couple of similar lifestyle gurus as friends and partners, but they don’t come more famous than Martha Stewart who has been both her teacher as well as huge supporter for the longest time.

Ina Garten is happily married to her husband Jeffery, and the couple doesn’t have any children but busy themselves in business ventures that keep them vibrant and happy. Ina has been broadcasting her famous television show barefoot in quarantine through social media. There’s nothing that seems to be capable of stopping this culinary master and one of the top chefs in the world, she just seems to be getting better each day, just like fine Italian wine.